History - of the Dr. Benend KG

As an anticoagulant agent, the heparin obtained from animal organs was an important and rare medicinal product after the 2nd World War, but it led to many side effects due to impurities. At this time in Germany, the alternative cellulose esters, polyvinyl alcohol, starches and glycogens were subject to intense examination for their anticoagulant effectiveness. 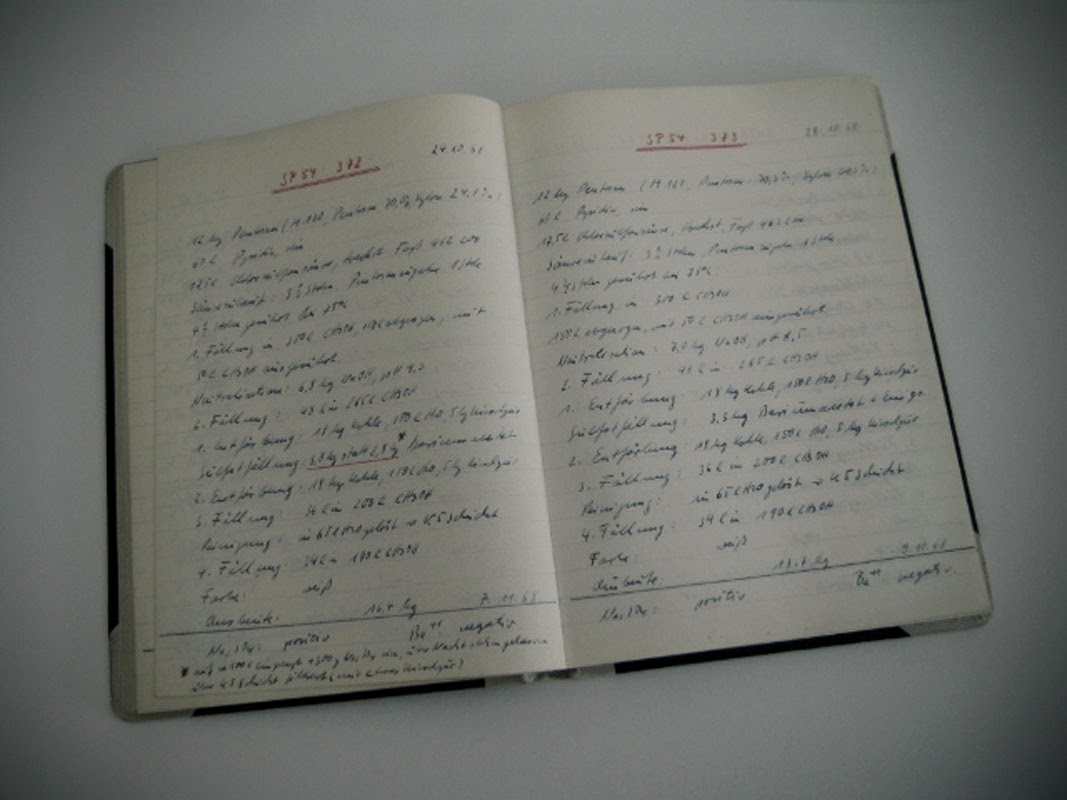 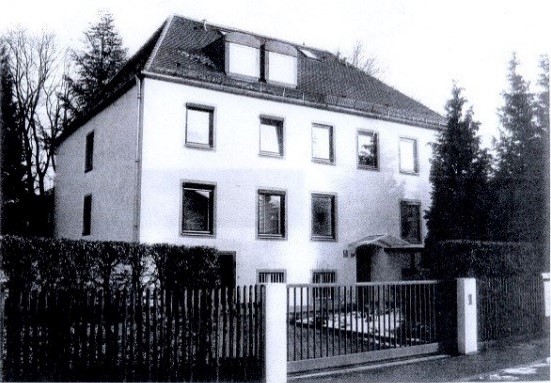 1952 - 1962
• Topping out ceremony of a new manufacturing building on the Herterichstraße in Munich.
• The first contacts with foreign partners are established. 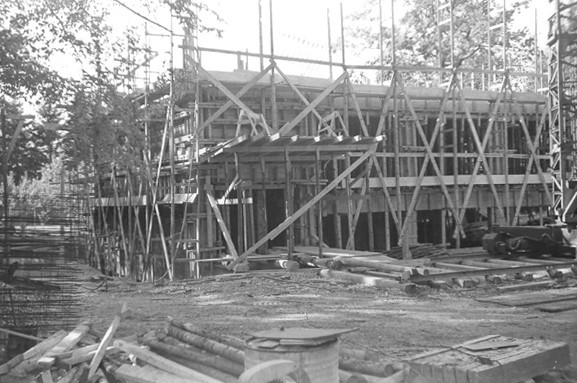 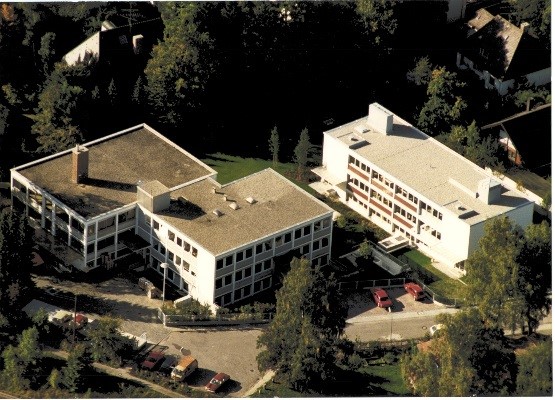 1985
• Change of name from bene-Chemie GmbH to bene-Arzneimittel GmbH.
1995
• The sons of the company founders, Dr´s Harald and Helmut Benend, take over the management of the company.
1996 - 2014
• Manufacture GMP-certified, qualified for the production / FDA approval for the US market.
• Foundation of bene pharmaChem GmbH & Co. KG in Geretsried.
• PPS is approved in the USA for the treatment of bladder diseases. 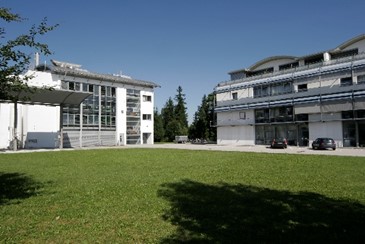